A Game of Two Halves

Accies marched into the Scottish Cup 3rd round after a thrilling encounter at Rugby Park.

A maiden goal for Jordan McLintock rounded off a much improved second-half performance from the Hamilton side after goalkeeper Carys Hopkins had kept things level for halftime with 2 excellent saves just before the break.

Kilmarnock took an early lead after some questionable defending of a mazy Kirsty Munro run led to ex Accie Clare Docherty rifling home a cut back from 6 yards after just 4 minutes. 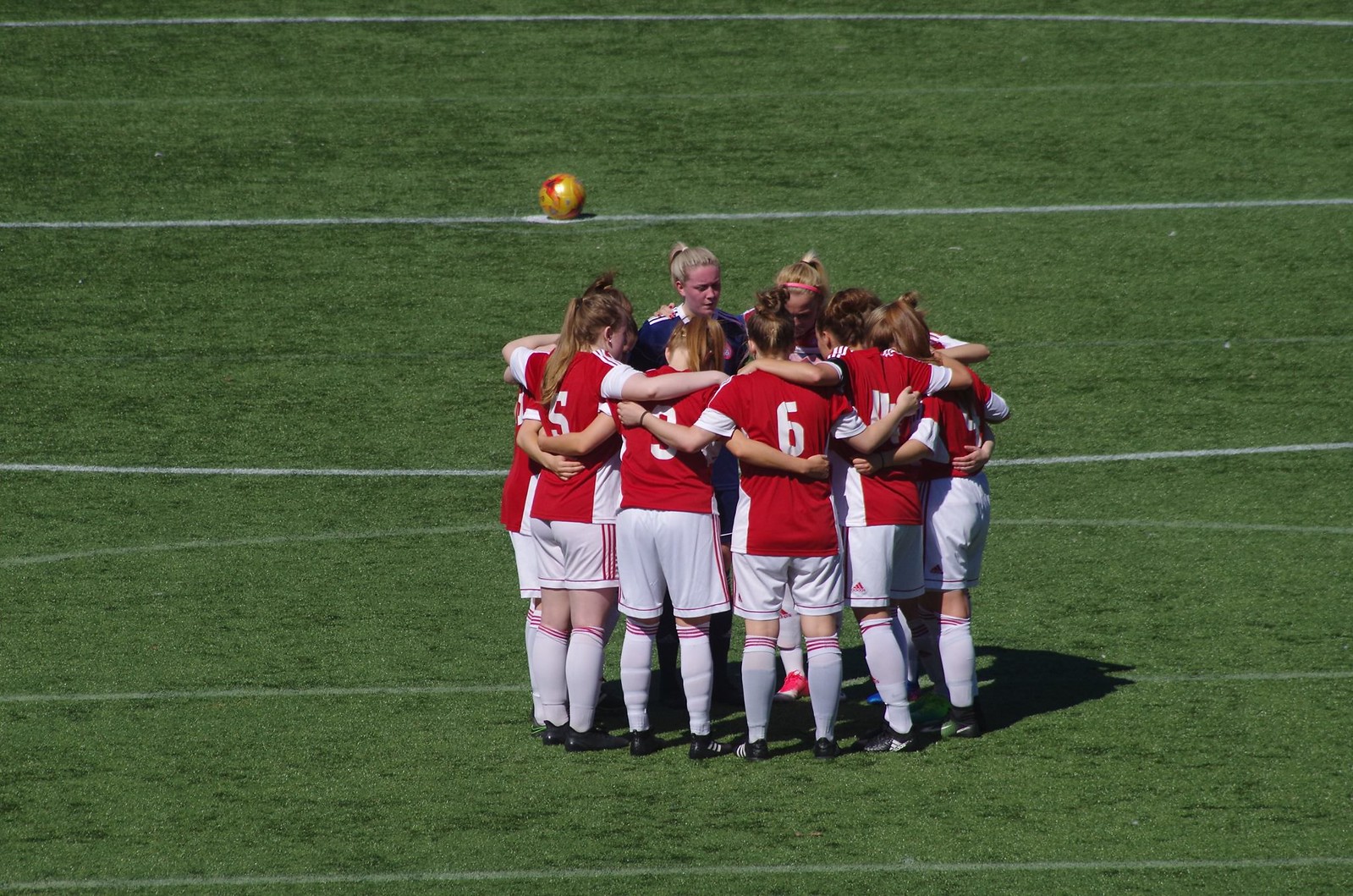 Accies equalised 10 minutes later with Megan Quinn latching onto a Jade Lindsay cross to loop home with a back post header and Accies went close again with Kim Murphy clearing off the line from Lori Gardner diverting a Quinn cross.

Deborah McLeod was next up to test Morgan Hunter in the Kilmarnock goal as she tipped away a low drive then superbly diverted Laura Gallen’s follow-up.

Killie finished the half stronger first testing Hopkins reflexes as she superbly parried a drive from 12 yards then pulled off an astounding point-blank save minutes later as the teams went in all square after a frantic first period. 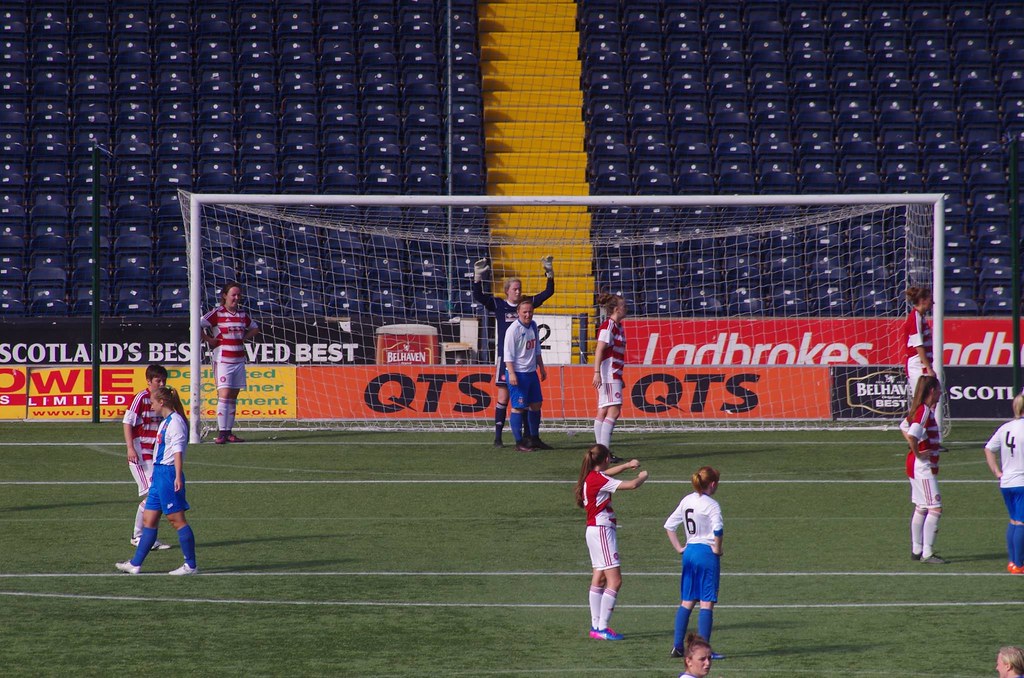 It is easy to see why Kilmarnock are flying high in Division 1 South with their potent attack and experienced midfield but Accies Captain marvel Gill Inglis ensured there would be no upset though superbly turning and volleying home McLeod’s switch of play.

Jordan McLintock was causing Kilmarnock all sorts of problems with her direct running on the left side and a back post cross just evading Mhairi Lyle before McLeod added the third from a cross come shot the goalkeeper completely misjudged as it sailed into the net. 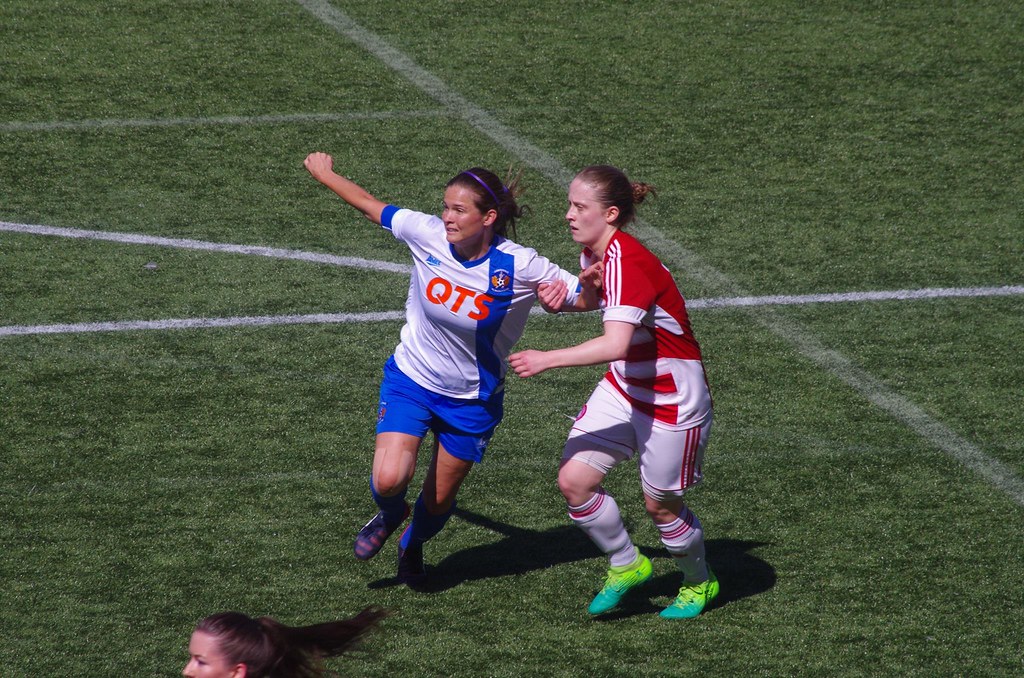 Mhairi Lyle then shot at the goalkeeper 1v1 before Amy Anderson sent McLintock clear to slot home the fourth.

A frustrating day for Accies who have played far better in recent weeks and lost but will be happy with a dominant second period to progress.