Accies Prove Their Point Ahead Of City Test

Sunday’s performance provided grounds for optimism going into a challenging run of fixtures, starting with the visit to Glasgow City on Sunday. Coach Gary Doctor wouldn’t have it any other way and was delighted with the performance and attitude of his players, as the league finally resumed with a 0-0 draw at Spartans.

It was a display which belied the league positions of both sides, with us certainly finishing the stronger and likelier to score against our opponents sitting fourth on the table. But for two fine saves from their keeper, we would have been leaving the capital with all 3 points. Overall Doctor is seeing progress and is not dwelling on this result as two points lost.

“I think coming into the game you’re thinking a point would have been a good result, given the league positions of both clubs.”, The Accies boss says. 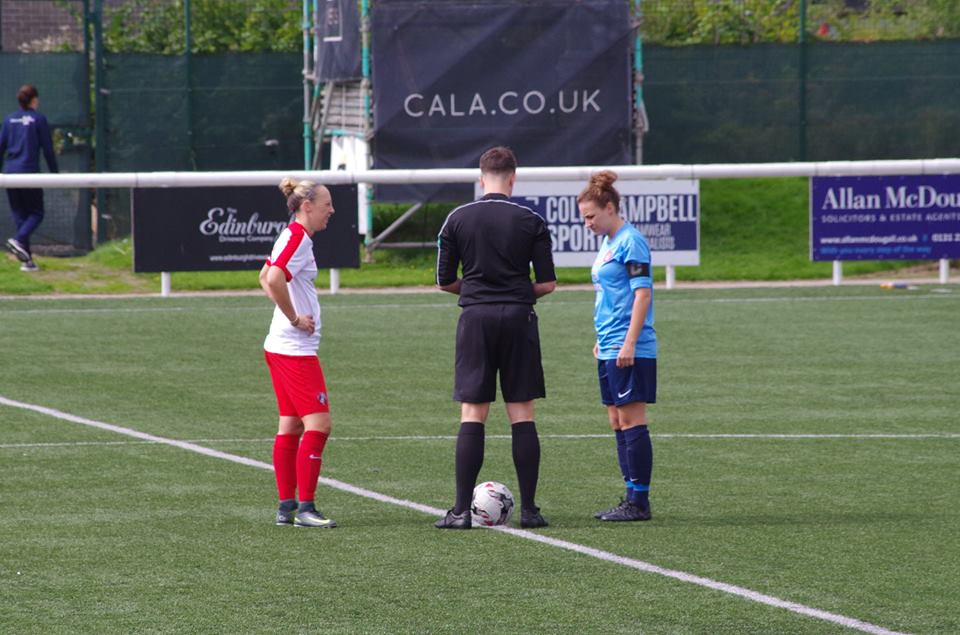 “When you look at the league table, Spartans are 14 points ahead of us, but we’ve played them three times now and only lost to one own goal.”

“We had performances like this earlier in the season where we’d have maybe lost this game late on but I’ve seen something different in the players recently. I really liked our mentality, our endeavour whilst playing some good football too.”

“We’ve just come short in taking a few chances, but today has again shown that we can compete at this level.”, Doctor says.

The home side had keeper Rachel Harrison to thank, as Accies created the better opportunities in either half. Spartans began the game more brightly, but weren’t able to convert attacking purpose into anything meaningful, their only effort a Santogo-Brown which was an easy hold for Fleming on 20 minutes.

Instead, Accies grew into the game midway through the opening half. With Mhairi Lyle having a shot cleared off the Spartans line on 24 minutes. 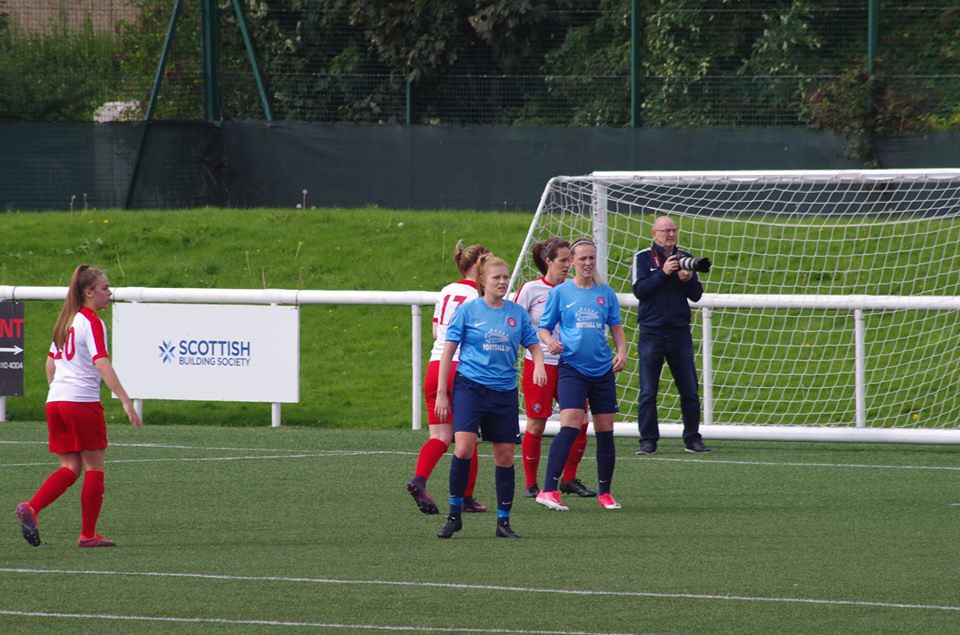 Two minutes later and Emma Lyons forced the first save at either end, seeing her shot from the edge of the box tipped wide after good hold-up play by Lori Gardner. It marked a turning point in the game, as Accies confidence grew in the run-up to half-time, with further opportunities to test Spartans from set pieces going begging.

Whatever was said at halftime we really came out the stronger side, taking the game to Spartans, and Deborah McLeod and Amy Anderson getting a grip of midfield. It was a game of limited chances though, as defences cancelled out the attack.

The match opened up a little more in the closing half hour, particularly with the introduction of Jordan McLintock, who sent Gardner through on goal on 58 minutes, the Spartans keeper standing up well to the shot.

The substitute really gave us another attacking option, stretching the home defence, and laid on one final chance for Lyle on 78 minutes, but Harrison was again equal to it from point-blank range. 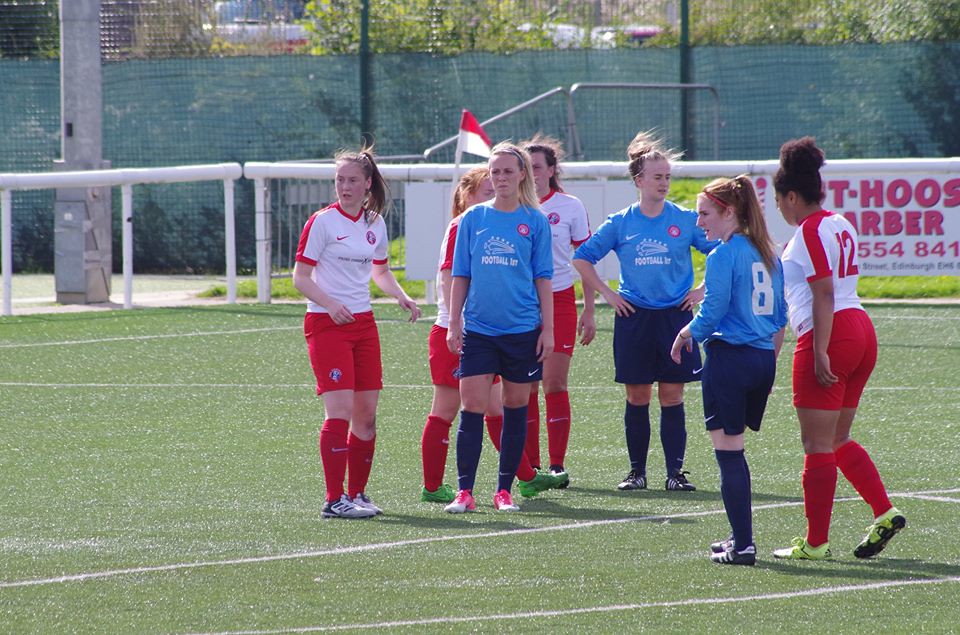 Spartans were holding on for a point but could have snatched it at the death as Kaney combined with her fellow sub McDonald-Nguah who could only fire over Fleming’s bar with the goal at her mercy.

Overall the hosts ended the happier side, as they remained in touch at the top end of the division. Coach Doctor can meanwhile draw hope from this for the visit to Airdrie on Sunday and from our previous meetings with the reigning champions this season.

“We can be confident from both matches against City this season. They’ve beaten us twice but we haven’t made it easy for them, particularly in the last game we lost three late goals after leading for most of the match. We’re looking forward to it, that’s why we want to play in this league.”, he says

“We’ll see what we can do. I know they’ve got a midweek game on either side of the match against us which adds an interesting dynamic.”

“We have a tough run of games to come, with the cup game against Rangers, and then Hibs and Celtic. But we’re not worried at all. It’s where we want to be. We’re all looking forward to it.”