Defeat To City As Accies Now Look To Cup Salvation

We endured a torrid 90 minutes at the Excelsior Stadium, as a full-strength Glasgow City side coasted to a 3-0 victory. Gary Doctor’s side was under the cosh for long spells, but the Accies coach was quick to highlight his side’s resilience and togetherness

“Today was always going to be really difficult. Given City’s selection, we knew we were going in against top international players. But we’ve not disgraced ourselves and dug in and defended well for long spells.”, Doctor says.

City was on top from kick off and slack Accies defending allowed them to seize the initiative on just three minutes, with Lauren McMurchie first to react in the box from a Leanne Ross delivery to fire home her first of the game. City was in the mood for more and McMurchie added her second goal on 31 minutes, with Accies again struggling to defend from a corner kick. This time Abbi Grant knocked Ross’s delivery onto the City defender at the far post to fire low past Fleming. 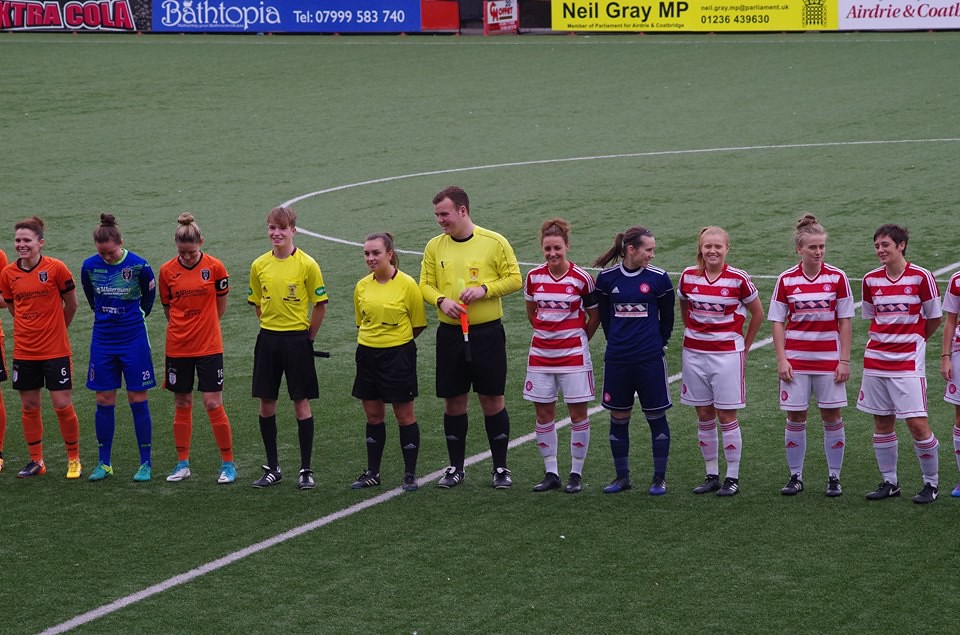 Accies did well to make it until halftime just two goals down, with Hayley Lauder striking the woodwork on 32 minutes. But despite long spells of dominance City only really made sure of the points on the hour mark. It came amid some controversy as the referee awarded City a penalty kick which everyone present assumed to be a free kick on the edge of the box.

Jade Lindsey fouled Ross on the right angle of the box, and everyone assumed the referee had awarded the free kick, where the foul had been committed. As both sides made some substitutions it soon transpired though that the free kick was, in fact, a penalty. Amidst the confusion, Ross stepped up to secure the points for the champions from the spot.

The defeat means Accies remain second bottom of the SWPL, but Doctor isn’t dwelling on the league position at this stage, or on Sunday’s controversial refereeing decisions with some big games around the corner. 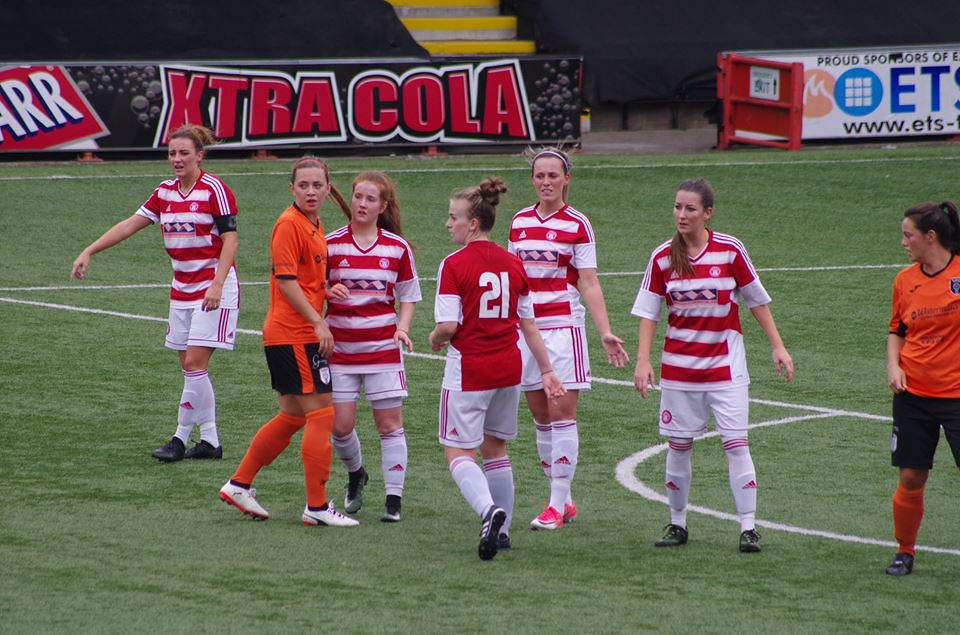 “We can feel a little bit aggrieved by the penalty the third goal. We maybe got lucky with a couple of other decisions in fairness. Both ourselves and Glasgow City were scratching our heads at a few things. The referee’s made a few interesting calls which perhaps led to a disjointed game but it didn’t affect the result.”

“We got to the hour mark at 2 down, and I thought we’d weathered quite a bit of pressure. The third goal killed the game and City were able to control it from there. I was just disappointed to concede so early and with our defending at the goals.”

Accies remain second bottom of the table, with a chance to go three clear of bottom-placed Aberdeen on Sunday, as the sides face off at Superseal Stadium. Doctor does not think confidence going into that one will have been punctured by Sunday’s loss. 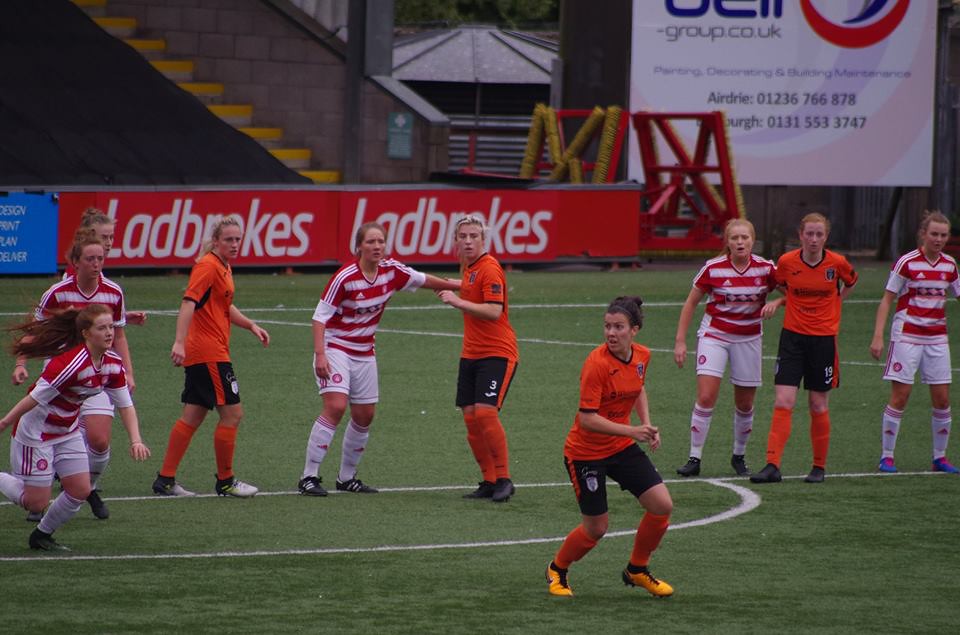 “Our confidence and togetherness remain intact after today. We have lost to a top team but we didn’t fold. We had a couple of players missing, but there’s plenty of things we can be pleased about as a team. We just need to make that step with confidence going forward. Similar to last week, we haven’t done enough with the breaks and opportunities that we did have.”

We will now be looking to put Sunday’s defeat firmly behind us, with a chance to reach the last 4 of the Scottish Cup, as Rangers visit Superseal Stadium on Sunday.