Elise McCormick is ‘So Glad’ to be back home at Hamilton

Defender Elise McCormick has revealed that she is “so glad to be home” after re-joining the club following her release from Celtic last month and is hoping to help fire the club back up to the topflight where they belong.

McCormick made her debut for the first team against Aberdeen on Sunday and despite being on the end of late heartbreak, admitted that she’s just happy to be back playing at New Douglas Park, working with a fantastic bunch of players and coaches.

She said: “I’m obviously so glad to be back home and I’m delighted to finally get my foot in the door and get my first start. I thought it was a really competitive game from both sides and I’m absolutely gutted with the final score as I think it’s definitely not an accurate representation of how well we played. I’m also really happy to have kept Aberdeen as quiet as they were for a majority of the game as I know the talent their attacking players possess from previous results. 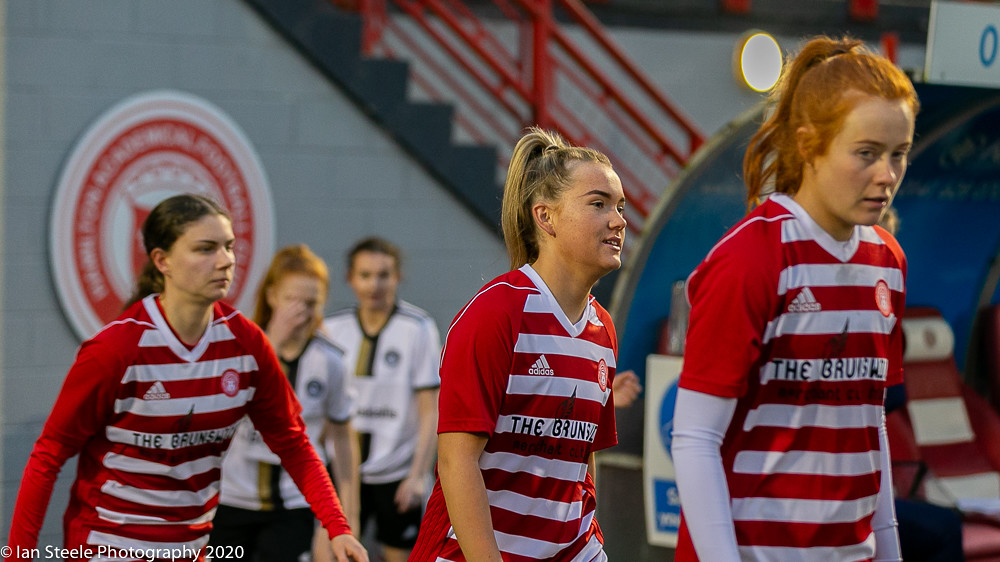 “I’m absolutely loving the atmosphere at Hamilton, not just from the players but the coaches too. It’s a great environment to be in and I’m excited to see what else is to come as it’s been amazing so far.”

It’s not been the start to the season that everyone would’ve hoped for and the last couple of weeks haven’t went our way. However, Elise is adamant that the side are continuing to improve every week and that the best is still yet to come.

The defender said: “We are definitely improving every week with our performances and there is a whole lot more to come from us. I think it’s just adapting to really how competitive our league is and we are really just waiting for something to click. There’re still 21 games left to play and to be honest, it could go an. We just have to go into games positive, get our heads down from here and get to the top of the table where we want to be.” 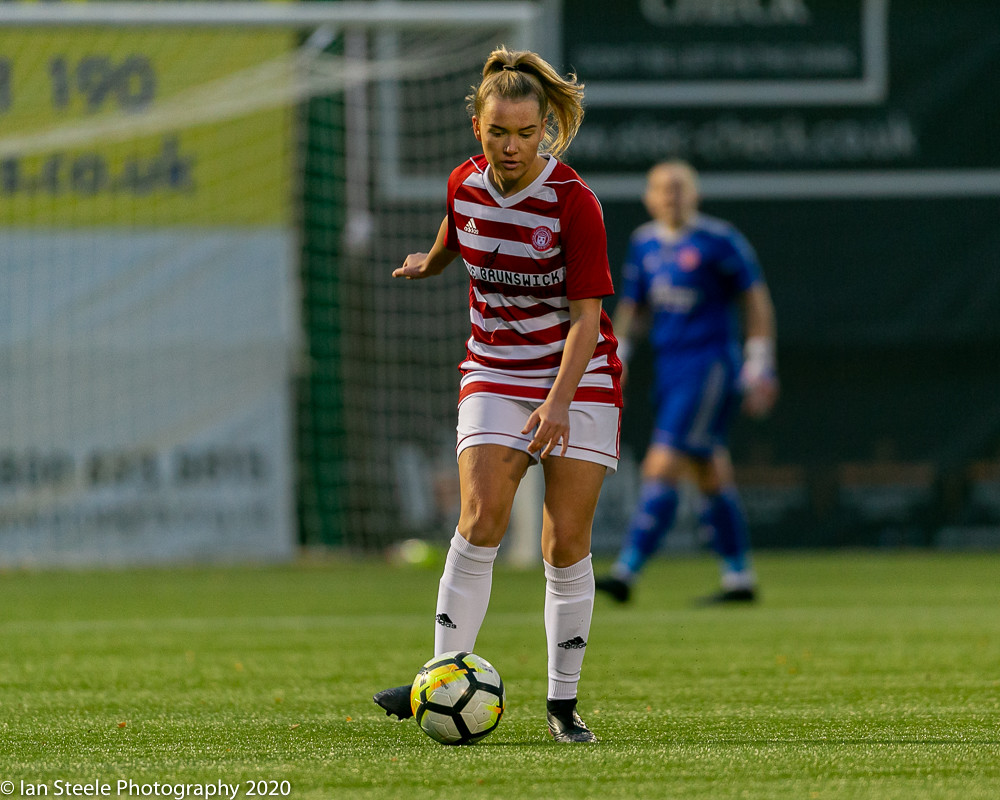 Next up for Accies is a trip to Dundee United on Sunday and McCormick is expecting another tough test against their Tayside rivals.

She Said: “ Dundee United are obviously going to be another tough test on Sunday as they are a top side, but if we played like we did at the weekend I believe we will have no issues in taking the three points back down the road.”