It is a new era for Accies as Amy Anderson takes Captain duties following the departure of Gill Inglis.

With only 5 matches of the season left, 20-year-old Anderson steps into the fray following a string of excellent performances in the interim. 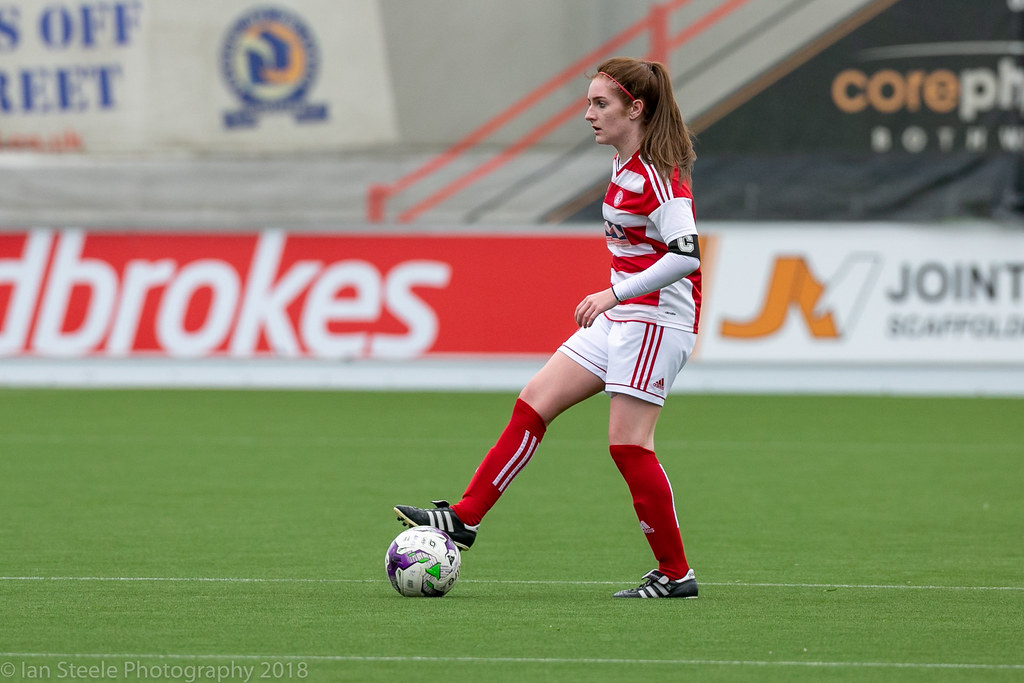 “It’s a real privilege for me to Captain this team. I’m enjoying the extra responsibility that it brings and I will keep doing whatever it takes on the pitch and off to help the team keep moving forwards.

Manager Gary Doctor said:
“I am delighted that Amy has accepted the honour of being the Accies Captain. She has grown hugely as a player since joining the Club and her high level of performance, and improvement in that time is a testament to her strength of character. 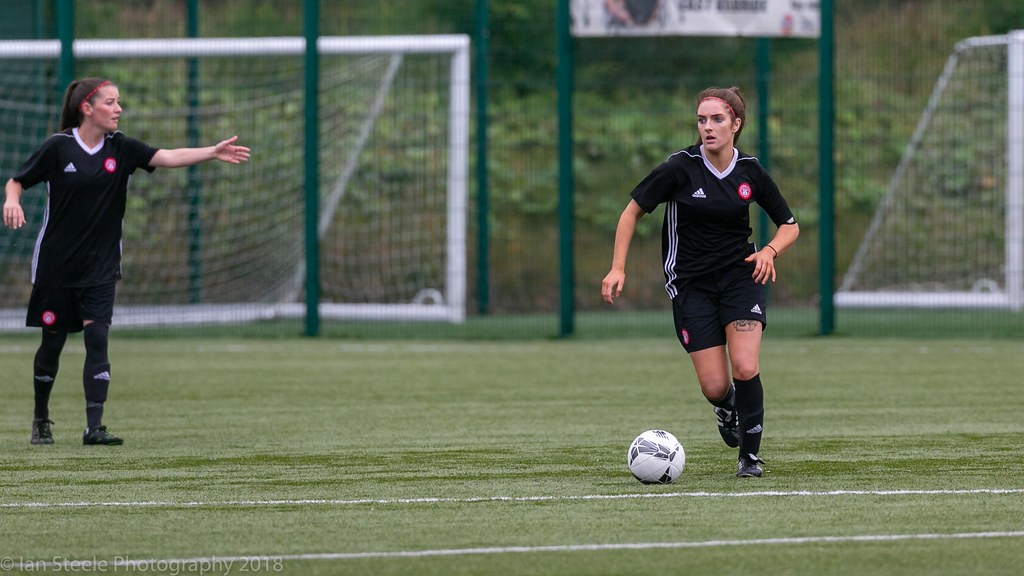 “Amy leads by example. She barely misses a session and is one of the best trainers at the Club as well as being a fantastic role model for young players”.