Third Defeat on Bounce As Accies Prepare For Hibs Test

Accies visit Hibs on Sunday, looking to upset the odds and earn some precious league points, as the season heads into its decisive spell.

Sunday’s loss leaves us just a point above bottom-placed Aberdeen, as Gary Doctor’s depleted Accies side sank to a 4-0 defeat at New Douglas Park. The manager couldn’t fault his players’ application but highlighted all too familiar failings at the first two Celtic goals.

“Again we just gave ourselves too much to do today. The two first-half goals were from situations we should defend better. We haven’t dealt with balls into the box, and so just didn’t give ourselves a chance in the game.” Doctor says. 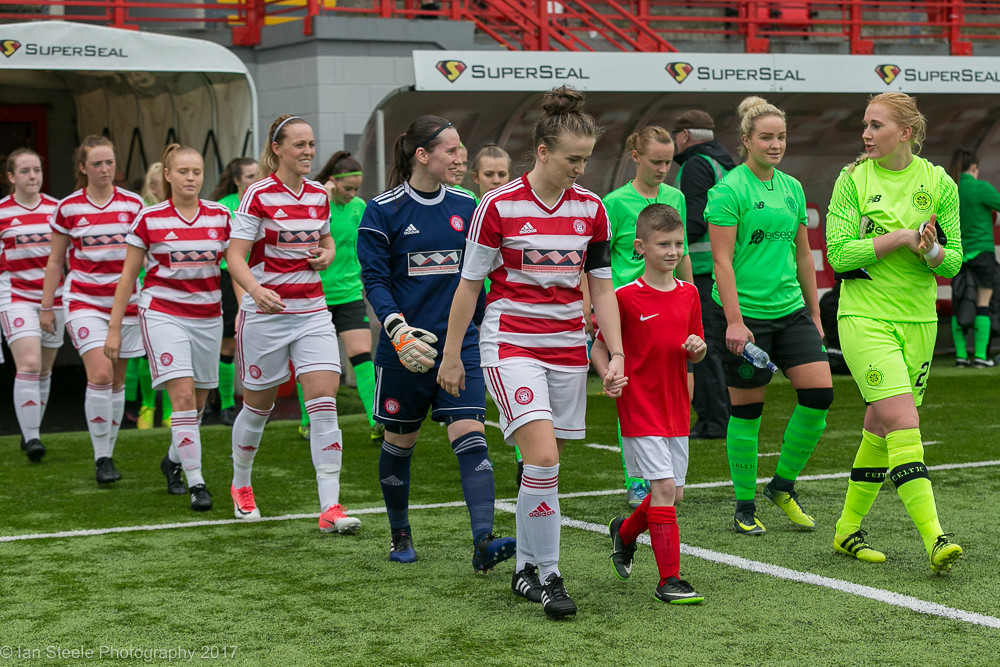 “We’re not giving much away in open play. The first two Celtic goals are situations where we haven’t dealt with set-piece balls into the box, and we’re just not mopping things up, as a team.”

“The players undo all their hard work and they know that themselves. You make it difficult at the other end when your team is down in numbers. We had to fight back without recognised forwards or wingers on the pitch.”

The loss of captain Gill Inglis, as well as Lori Gardner and Jordan McLintock up front, gave us very few forward options in a match where we were on the back foot for long spells. Accies also suffered a blow in the closing minutes with Deborah McLeod picking up a bad knock, and looking doubtful for the visit to Edinburgh.

Celtic dominated the first half in particular, as Accies struggled to retain possession in midfield. They moved up to third in the table with 2 goals apiece for Natalie Ross and Sarah Ewens giving a comfortable 3 points in the end. 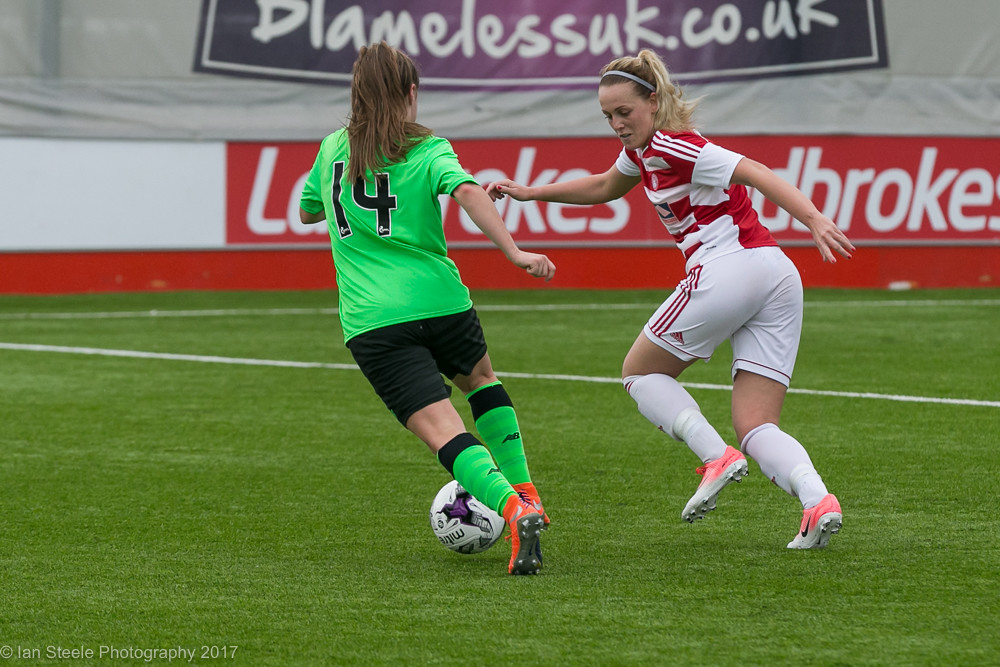 The visitors controlled the game for the opening 20 minutes and we might have hoped to have weathered the pressure, but Ross popped up for her first goal on 26 minutes, the ball ping-ponging around the area from a Howat corner. Accies couldn’t clear the danger and the hoops midfielder was on hand to bundle past Fleming from a few yards out.

We struggled to mount much of a response, gifting Celtic possession and a platform in midfield. Going in 1-0 at halftime would have given Doctor and his players a chance to regroup, but we were undone again with minutes left to the interval.

A minute after Littlejohn had struck the post from the edge of the box, Ewens had doubled the Celtic advantage. Again we were our worst enemies as another Howat corner caused confusion in the Accies defence and the hoops striker couldn’t miss from a few yards out.

A mountain to climb in the second half, we did show some fight and energy, but really missed the influence of Inglis and Gardner in the final third. We did manage to test Megan Cunningham once after 55 minutes, Jade Lindsay’s hanging cross just dealt with by the Celtic keeper. A minute later and Lyle found the side netting after a quick Megan Quinn throw into the box. 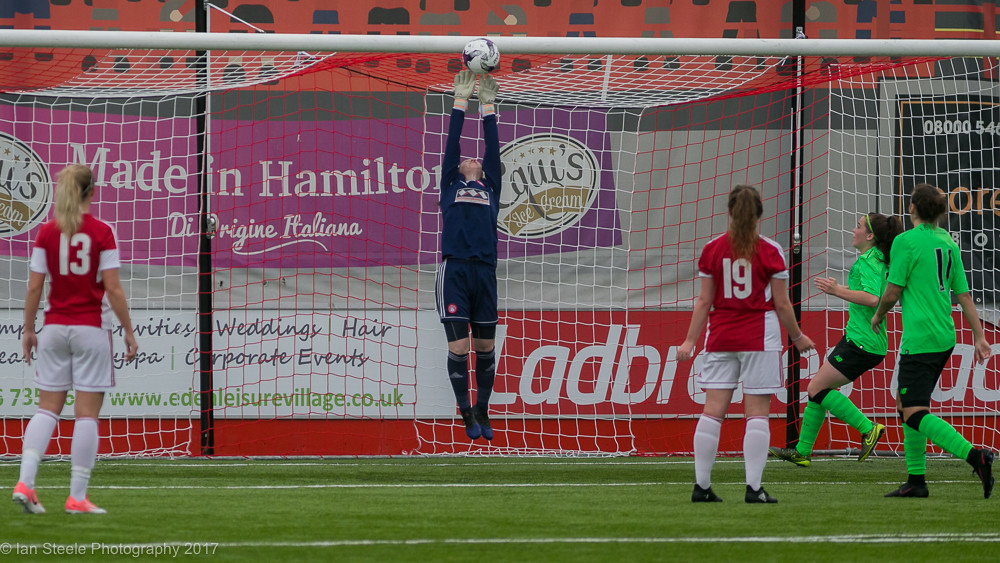 The withdrawal of Lyle with a knock on the hour mark further blunted our attack, Celtic looking comfortable for the most part. But they only really carved us open for the first time on 72 minutes, Ewens making sure of the three points, sent through by Littlejohn to chip past Fleming. Ewens turned provider with five minutes on the clock, crossing from wide right for Ross to tap home her second of the game.

Doctor will be hoping to patch the squad up for Sunday’s big test, with a 6 pointer looming against Aberdeen the following week.

“We played quite well against Hibs here earlier in the season. Obviously, it’s difficult going away from home. “We’ll see how the numbers are this week and get on with it. I know the player will keep working hard and hopefully, things start to turn for us.”