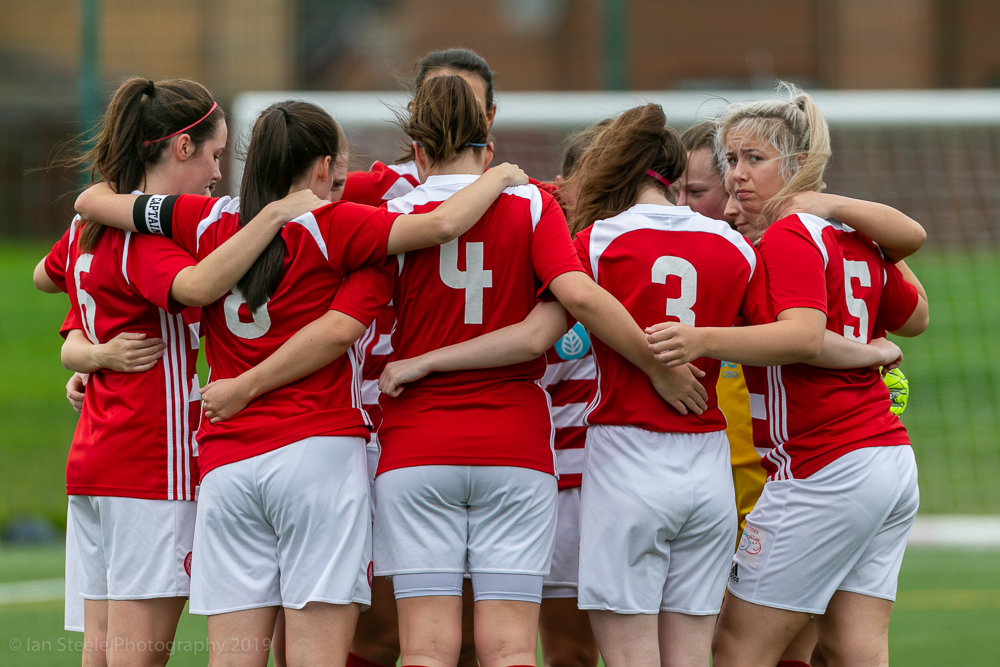 With the well reported changes to Scottish Women’s Football, Hamilton Academical 23s will cease as all Development (Reserve) teams come out of the League Pyramid.

As a result, there are a number of player departures following individual 121s with the 23s Coaching staff over the last couple of weeks.
We would like to thank Rachel Howie, Sophie Gilchrist, Erin Wilson, Amber Waldron, Cara McGurn, Niamh Simmonette and Shannon Girvan who depart Hamilton Academical WFC.

Several of these players have given a number of years service to the Club and, in Rachel Howie’s case, service from youth age groups to Captaining our Under 23s side. We wish all the players the very best in the future and the Club will continue to support the players to find a new team should they wish it.

We would like to place on record our thanks to all the players who have played in our Under 23’s side and the coaches who have worked tirelessly to provide players with a high standard of coaching and matches in the last 3 years.