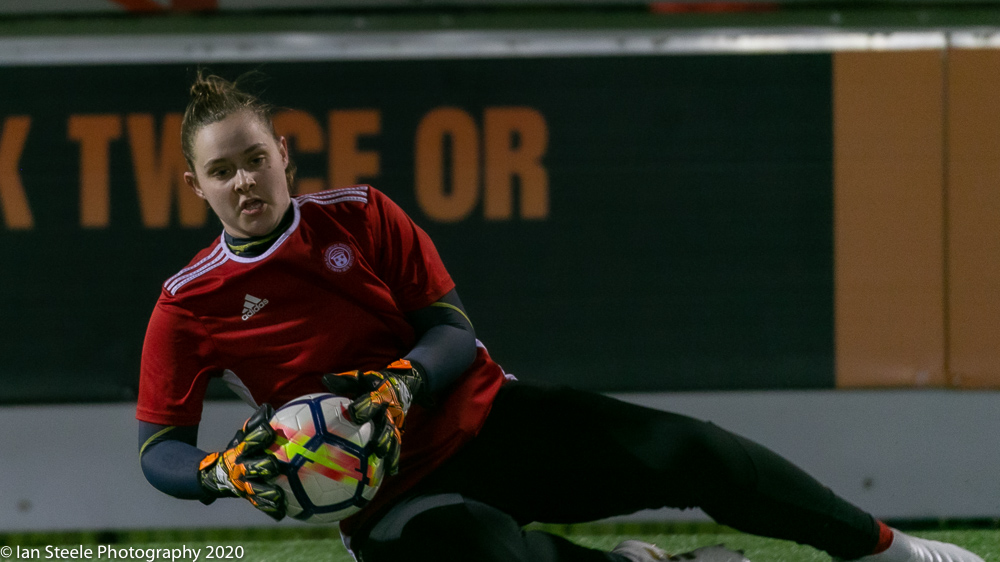 Hamilton Academical are pleased to announce a number of retentions from our existing squad at the beginning of 2020.

As already reported, Captain Amy Anderson will make it her 5th season at Accies in 2020. We are delighted the Captain and such a high performer has decided her future is with Hamilton Academical at the moment.

SWPL 2 Player of the Season nominee and Accies Young Player of the Year Kirstie McIntosh and 2019 signings Nichola Sturrock, Chloe Muir and Ellie Kane have also put pen to paper for the coming season.

Defenders Nina Fitzsimmons, Rachel Ross and Dani Connolly have all re-signed for 2020 while forward MT Gardiner, in her second Accies stay, makes it another year with the Pride of Lanarkshire.

Goalkeepers Lauren Grant and Sarah Rhind have also been retained.

Academy Graduates Megan Quigley, Teigan McCann and Amy  Bulloch, in her second Accies spell, stay at the Club where they have flourished and we are excited to keep such a strong identity from our successful Youth Pathway.

As with any closed season, we have also had a number of players move on to new challenges.

Kirsty Fraser, who made 58 appearances for the Club, departs after 3 years at the Club after signing from Glasgow City in 2017.

We wish the players who are leaving the Club all the best for the future and thank them for their efforts while playing for Hamilton Academical.

We look forward to welcoming new players into Hamilton, which will be announced in due course, for what promises to be the most competitive SWPL 2 season ever.

With a mammoth 27 league games, a brand new sectional League Cup and the excitement of the Scottish Cup, we cannot wait to get started.