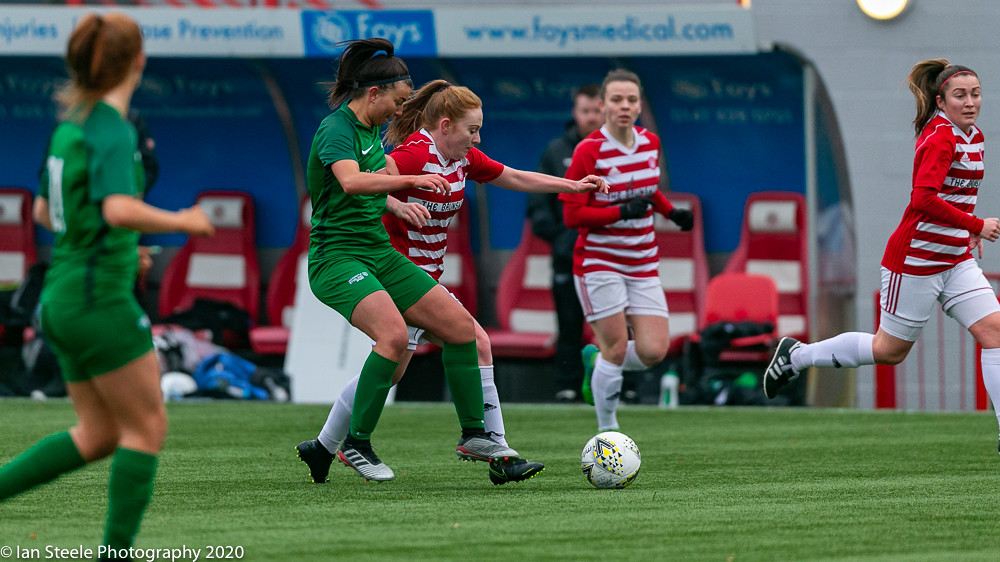 Hamilton produced their best performance of the season so far during Sunday’s 8-0 triumph over Stirling University. 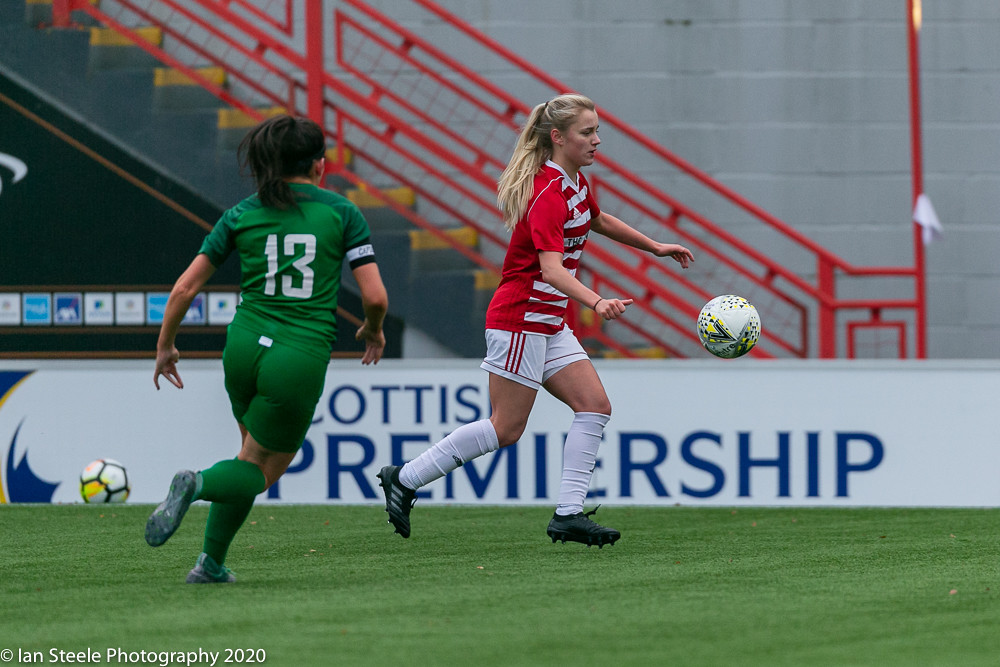 It was a dominant performance from start to finish by Accies, who made the breakthrough after 10 minutes following some superb skill by Anderson in the middle of the park. Darcy Molley’s strike came off the underside of the bar, but Chloe Muir was quickest to react before being brought down inside the area. Anderson stepped up and sent Jade Fontana the wrong way to score her fourth goal of the season on the 101st appearance. 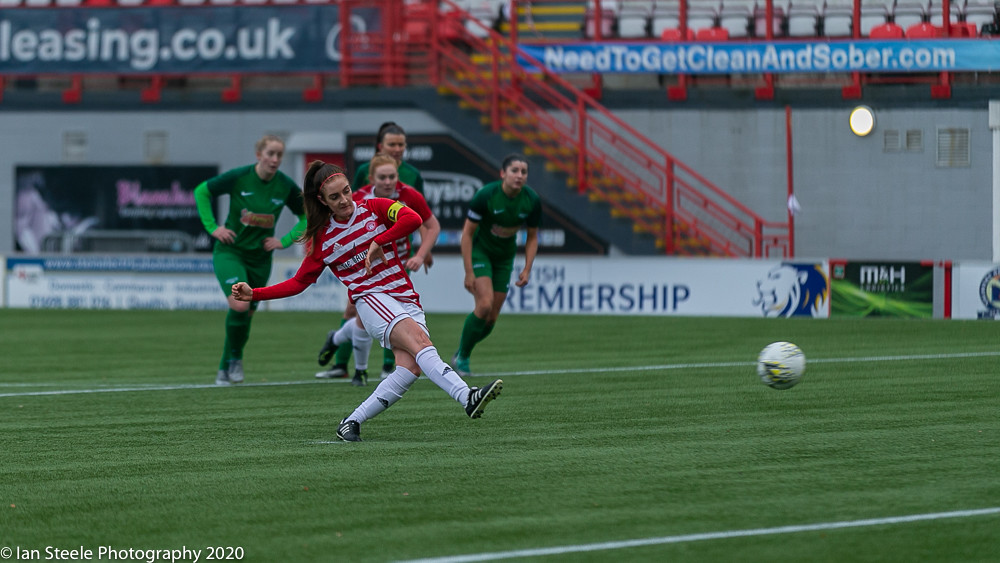 Hamilton doubled their lead on the 19th minute, once again Molley involved as she slipped in Giard and her powerful effort flew beyond Fontana. The German made it three-nil five minutes into the second half, capitalizing on a defensive blunder before clinically finishing into the bottom corner. Giard continued to impress and made Stirling University pay as she completed a wonderful hat-trick with a beautifully judged dink on the hour mark.

Gary Doctor’s side were seriously strutting their stuff, nearly making it four-nil a minute later when Muir’s strike was well saved by the Stirling keeper, before Kirstie McIntosh’s free-kick was easily gathered. 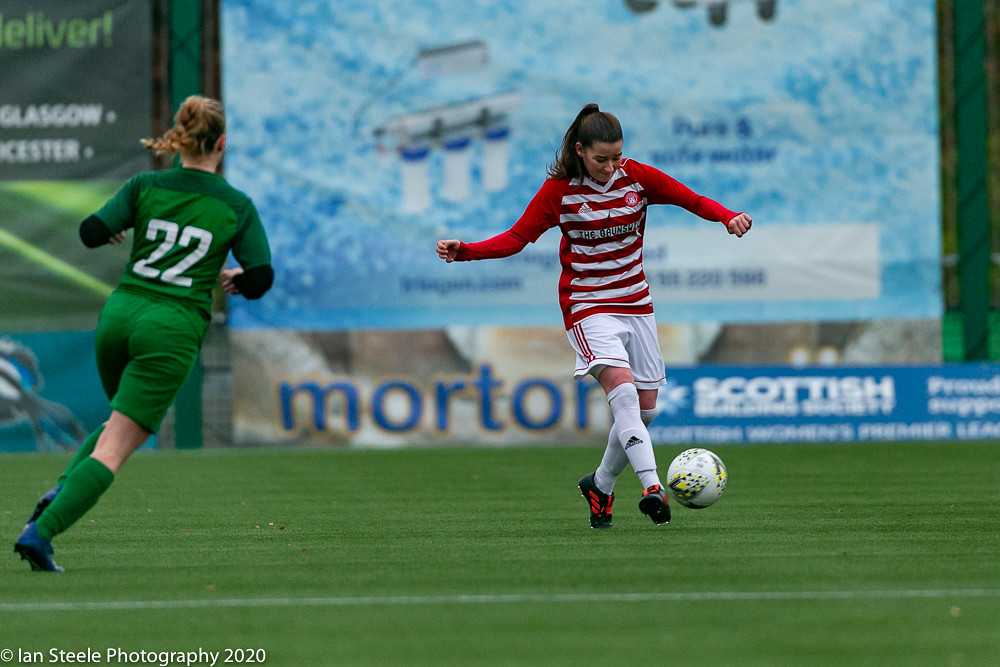 Fontana was in inspired form and she done well to smother at the feet of substitute Nicole Cairney as she raced through one-on-one but remained helpless as Anderson guided home her second of the afternoon from McIntosh’s pin-point cross.

Accies continued the onslaught in the dying embers with goals from Dionne Brown, MT Gardiner, plus a final touch of the game effort from Nic Sturrock, ensured the result was an honest reflection of what had been Hamilton’s best performance of the season so far.

Gary Doctor’s Reaction: “It was a really positive result and went about things in the right manner. “It took the pressure off and you saw the quality of the players once that quality kicked in”