A maiden goal for Katie Rice and a well-worked Lori Gardner finish saw off Glasgow Girls in the 1st Round of the SWPL League Cup.

In a game of few chances, Accies dominated large spells of the first half with McLeod hitting after some great interplay with Gardner before Rice blasted over after beating Sommerville with a wonderful piece of skill. 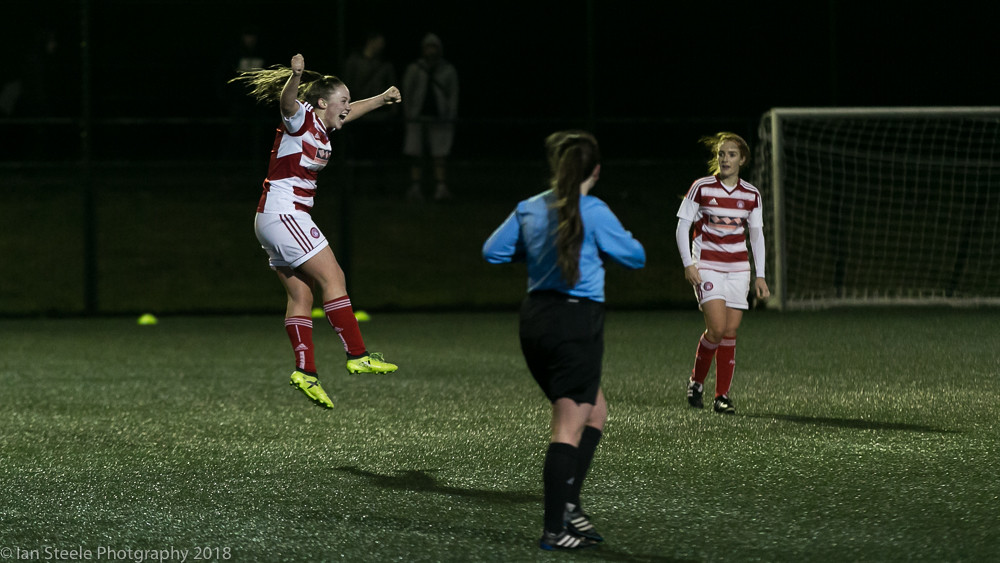 Rice then scored a wonderful drive from 25 yards turning from a Connolly throw in before firing past the helpless Hopwood.

Rice then became provider latching onto the end of a flowing Accies move to play Gardner in who cooley rounded Hopwood to make it 2. 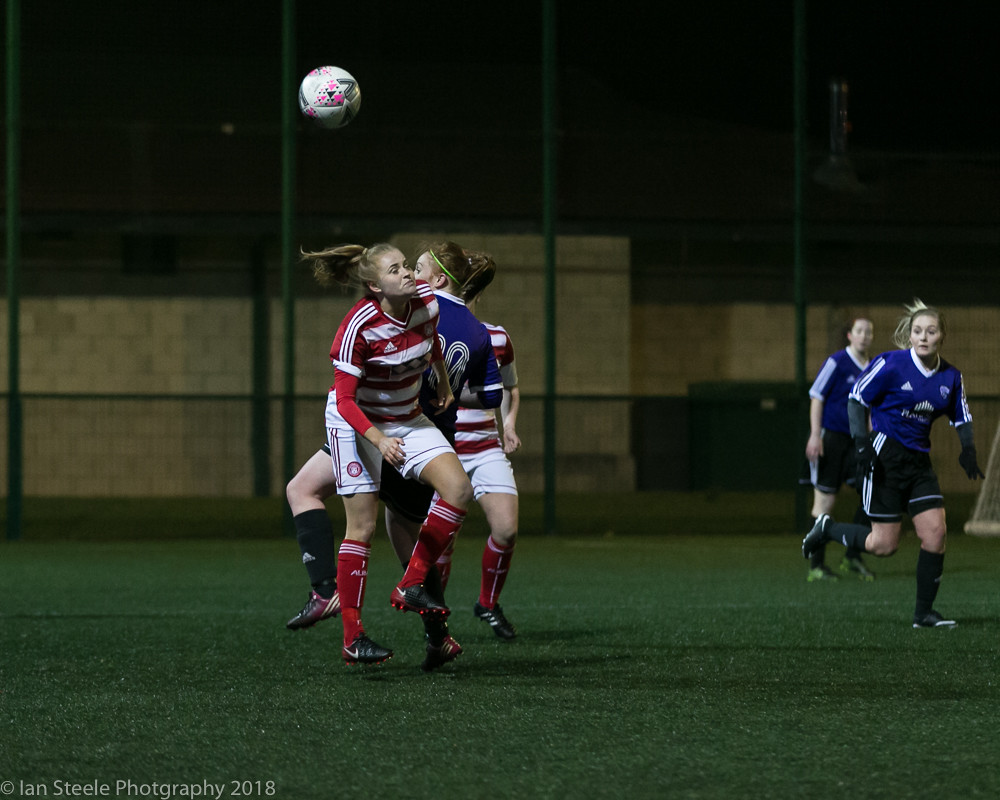 The second period saw Glasgow get 1 back early with a bizarre goal where a cross seemed to Fox the whole Accies backline leaving McDonald to knock in at the back post.

Coleman forced Grant into a smart save later on but Accies saw out the later stages comfortably to progress to a tie at home to Celtic in the Quarter Final.