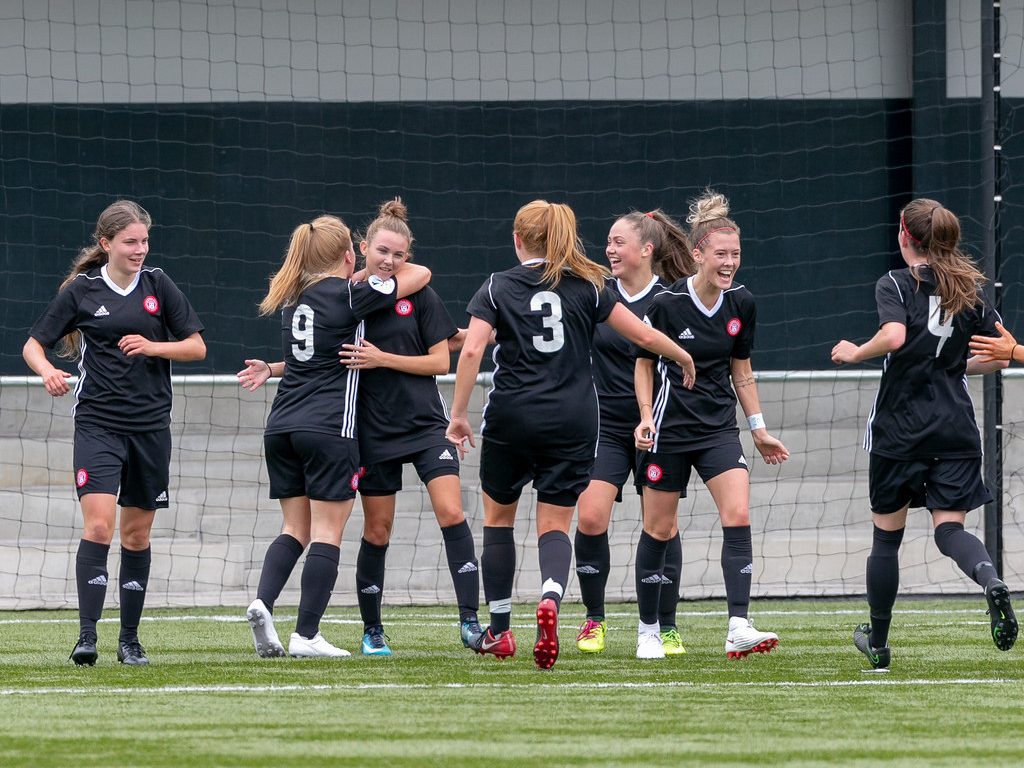 It could arguably have been two goals ahead at the break, after such a positive opening 45 at K Park. Lori Gardner’s strike gave Accies the slenderest of advantages. But, frustratingly we were twice on the scoresheet at the other end, as the hosts turned things around in the second half to solidify their place in the third spot in the table.

Results elsewhere leave us just a point above Spartans at the bottom, and it looks like being a dogfight with Edinburgh side as we bid to secure our SWPL 1 status for another season.
Gary Doctor made two switches to his side from last weekend. Megan Quinn returned from injury, whilst Amy Bulloch started in midfield. Nina Fitzimmons missed out, with Emma Lyons starting this one on the bench.

After last weekend’s disappointment, it was important to get off to a good start. And we couldn’t have wished for anything better. Accies were on the front foot with a few early attacks and capitalized on just 12 minutes. A long clearance by Grant through the middle found its way to Rice, and she looked up to play in Gardner for a composed finish. 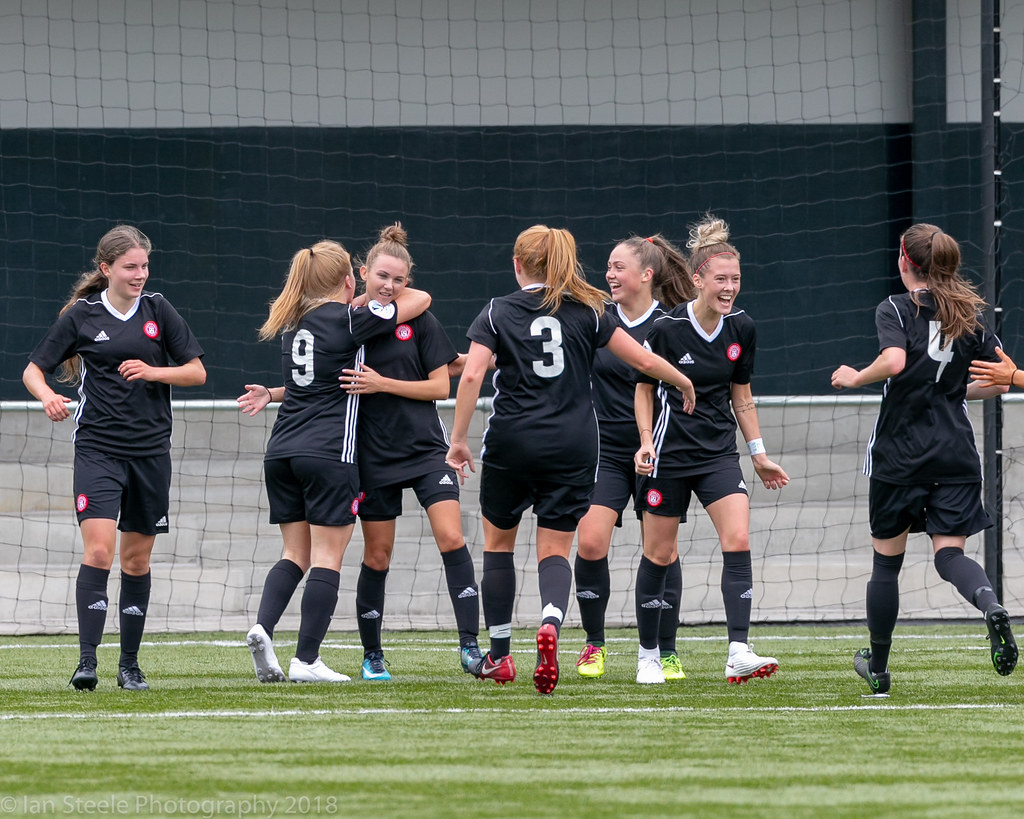 We hoped to maintain shape and composure for the inevitable Celtic response after a slow start. And Ewens missed two quickfire golden opportunities to level, firstly bringing down a high ball into the box, but sliding just wide of the post. From the kickoff, Clarke played the Celtic striker through on goal, who again missed the target.

Accies could have added to our lead in bizarre circumstances on the stroke of half-time to give things a very different complexion. Gardner launched a high speculative shot from 35 yards. Mutch couldn’t collect, only just palming to safety. It might have been a different second half mindset for both sides had it crept over the line.

Instead, Accies hoped to maintain their composure and frustrate the hosts for the second half. But the hard work was undone by an Accies boot 8 minutes into the half. Celtic crossed in from the right flank, and the ball was deflected by Dionne Brown past her own keeper for the leveler.

We were well in the game though, and the heads didn’t drop. Gardner and Hay looked bright enough as Celtic struggled to break us down. It looked like it would take something either special or self-inflicted as the game entered the final quarter.

Unfortunately, it was the latter, as again an Accies boot came to Celtic’s assistance to put them in front on 73 minutes. Donaldson showed great energy down the right to get the ball into the box, but it the unfortunate Amy Anderson who got a foot to it, only to see it deflect high past, Grant.

Two late strikes gave the scoreline a more emphatic look, perhaps not reflecting the run of play. Chloe Craig made it number 3 on 84 minutes, firing around the Accies wall from a 25 yard free kick. And she tapped home her second in injury time, at the back post for a low cross from the right to wrap things up.

Frustration again, but some positives for Gary Doctor and his players to draw on after a difficult week. The challenges come thick and fast, as we welcome Glasgow City to New Douglas Park next weekend. Accies wouldn’t wish it any other way.