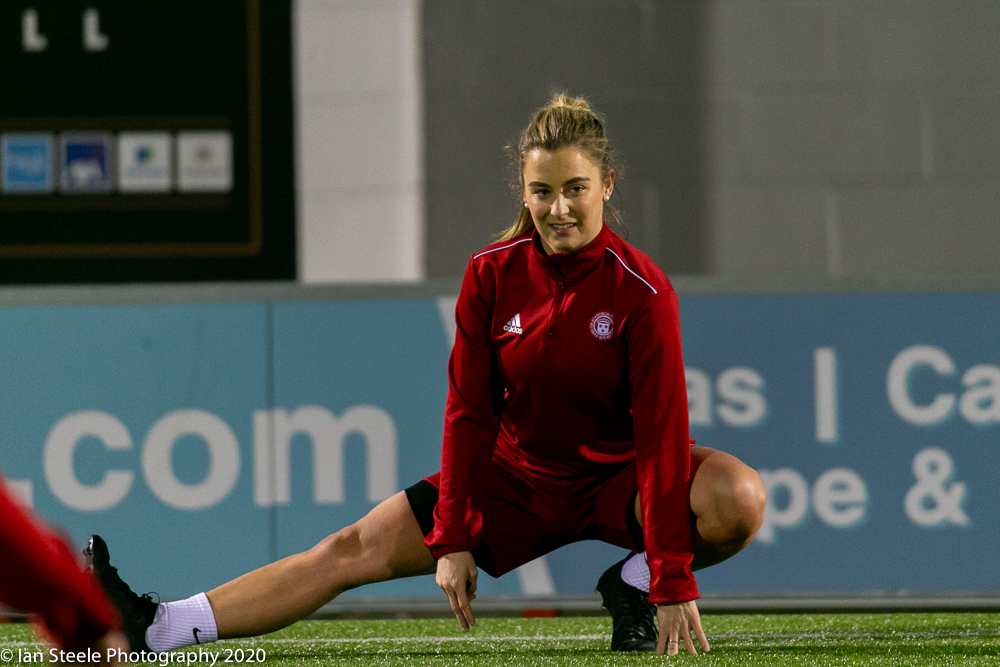 Hamilton Academical WFC are delighted to announce a number of new signings for the 2020 season.

Former Celtic and Hibernian midfielder Heather Richards will make her debut Accies season in 2020. Richards, who was a multiple Cup winner with Hibernian, has represented Scotland at every age group including the full A Squad. Heather had recently taken a break from football and is forward to her return.

Commenting on her signing, she said: “I am delighted to be playing football after a long break. I am looking to get back to being fit and playing as many games as I can to help the team out”.

Former youth player Darcy Molley who began her football career at Hamilton returns to the Club she left 7 years ago for Celtic. The 20 year old midfielder was part of a successful Celtic 23s side in 2019 which won a League and Cup double. The Hamilton local will be making her first steps into SWPL football with Accies and she has represented Scotland at U15 and U16 level.

With the vast changes at Rangers Women the club are delighted to have signed Hannah Coakley from the Govan Club. At just 22, Hannah already has a vast experience of top flight football and dealing with the pressures that come for playing regularly for a big Club. The defender will be a huge asset to Accies and our ambitions of promotion back to SWPL 1 in 2020.

Alise Stewart also joins from Celtic after a successful 2019 as a League and Cup double winner with their 23s side. Stewart represented the Scotland Students National Team which picked up the Home Nations trophy in April in 2019. The 19 year-old striker bolsters Accies front line and has represented Scotland at U15 and U16 age groups.

And finally, Georgie McTear joins after 5 years at Glasgow Women FC (formally Glasgow Girls). The 27 year old defender has title winning experience in Division 1 before the SWPL revamp at the end of 2015 and has worked with both manager Gary Doctor and Assistant Robert Watson before. McTear will bring a physical presence to the side and was recognised as one of the top defenders in SWPL 2 last season.

“We are delighted to have brought in such talented players to complement and improve our squad for 2020.

“It’s excited to have brought in a top player like Heather has performed at the highest level of the game. I have known her for a number of years and it is a real credit to what we are doing at Hamilton for Heather to play her football here.

“Part of our recruitment this year has been to bring in experience and Heather along with Georgie and Hannah provide that backed with quality and a real desire to win. Both players will be real assets to the club with their determination and leadership qualities.

“It is also important we continue to recruit exciting young players and Alise and Darcy certainly fall into that category. Both are players we have kept an eye on so I am really pleased to get both in.

“Darcy is a Hamilton based player and it is important we keep that local connection.

“It has been a really positive pre-season so far and we are looking forward to the season ahead.”